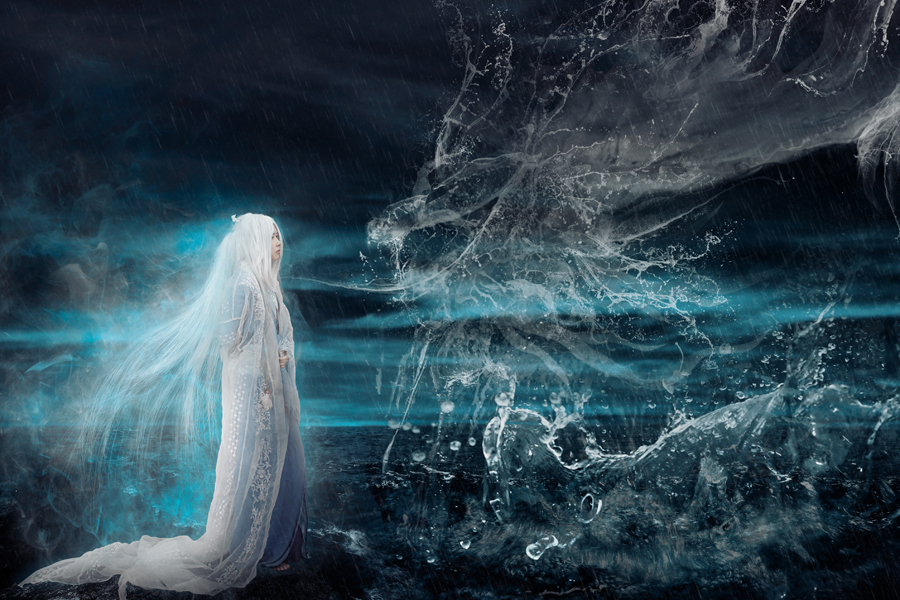 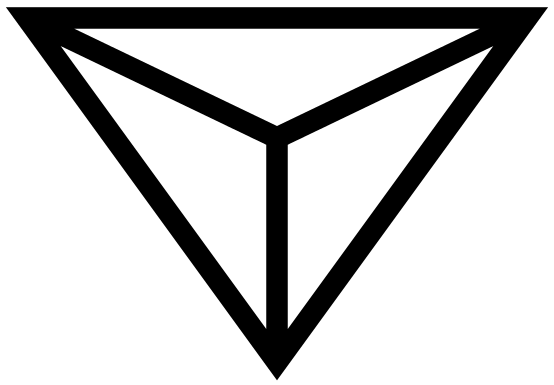 A black triangle with a Y that connects the points in the center, on a white background.

Lore:
In the past Io was once thought lost, slain at the claws of Avrellos the Sky Tyrant. The strength of the belief in Io that the Drake Riders of Gaust had in her preserved her memory and a shred of her divinity, allowing Io to continue existing in the Darklands in a somewhat weakened form. Today Io is powerful enough to grant spells to her followers but she rarely makes an appearance with an avatar or directly intervenes.

Worship of Io is encouraged by the Durnskald Provisional Governing body.

Appearance:
Rare as her appearances are Io does occasionally manifest physically, usually in the form of a white haired elven maiden. More commonly believers will see her form in the fog of the morning or in the flames of the hearthfire.

Outlook:
Followers of Io are calm folks with a predilection for committing acts of pragmatic kindness. They tend to be level-headed and calm.