Most Durnskald believe that the power of Runic was lost when they were cast out of time. Runic is a means of augmenting weapons and armor with a large variety of effects. The players will collect runic power and essence shards which will be used to discover and craft Azca Runes. These Azca Runes can then be inscribed on a Runic Template item (refered to as Binding or Weaving) using runic power to customize the item. Runic is NOT compatible with any other known form of magical’ish item enhancement, the templates serve essentially as Azca Runic Spellforms but more limited due to the physical nature of the items. Spellforms are different than items in that they are capable of channeling much more Azca at an increased failure chance. Speaking of which, it is rumored that a plethora of Azca Runic Spellforms may also be waiting to be discovered by those diligent enough to seek them out.

Potentials – The Balance of Azca

Azca is a powerful and dangerous force which can be somewhat capricious in nature, leading to a dangerous volatility unless care is used to keep the power in check. Items and Spell Forms have Web Integrity values which serve to guide the power of Azca and act as a method of suppression, allowing Azca Runes to be woven into the fabric of the Azca Web that serves as the form. Care must be exercised though, as it is entirely possible to weave too much Azca into a form which can lead to catastrophic failures of the Azca Web. Failures result in the abrupt destructive release of the bound Azca in a myriad of theoretically deadly ways.

To keep the bound Azca balanced the Runic user must maintain control of the following Azca Web elements:

The Azca Web integrity is calculated as follows:

A dagger is shown below. It is comprised of Two Anchor nodes, 2 Cross-Linked nodes, and 3 Web Links. As a simple weapon it has a Weft Integrity of 1. As a result the dagger has an Azca Web integrity value of 4 currently because there are no Azca Runes bound to it. Given that this is a rather simple dagger which only features 4 Primitive Azca Rune node slots the Runic user would be hard pressed to bind runes to the dagger that could possibly destabilize the Azca Web. 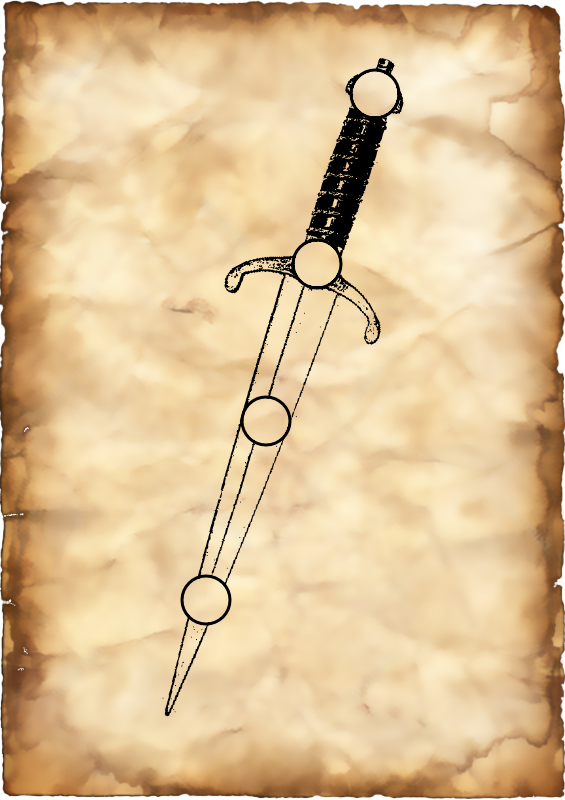 This is not the case with the following example, an advanced dagger. While it has the same Azca Web integrity when runes aren’t bound to it, a reckless Runic user could potentially hurt themselves and/or others if they try to channel too much Azca through this form courtesy of its 2 Advanced Azca Rune node slots. 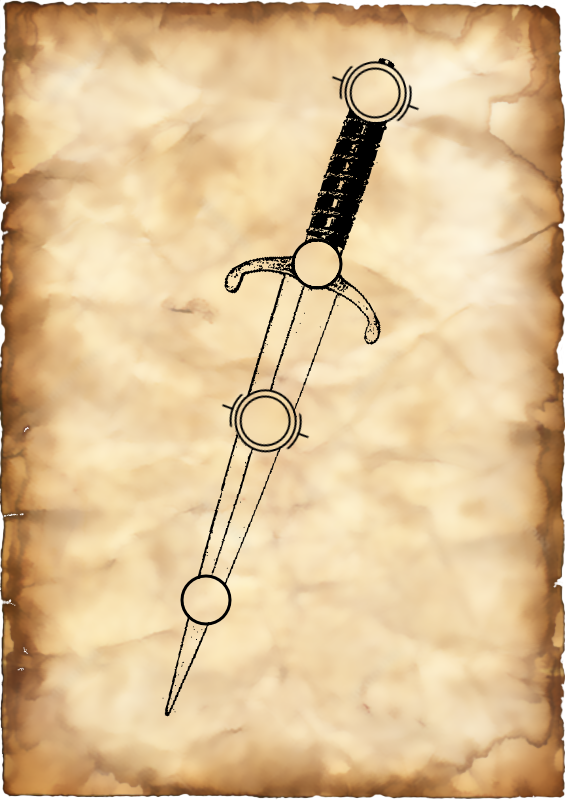 The most powerful version of the Runic Template Dagger looks as follows, and is even more dangerous in the hands of a reckless Runic user thanks to its 2 Advanced and 1 Master Azca Rune node slots. 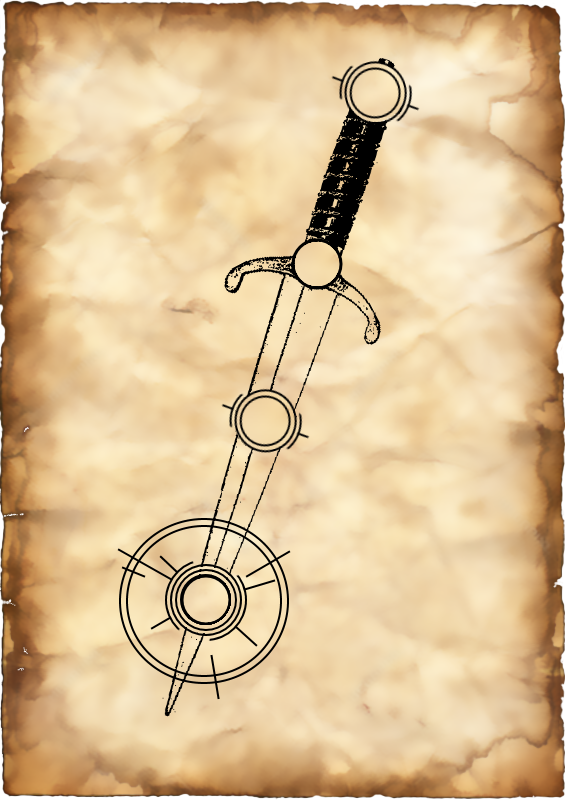 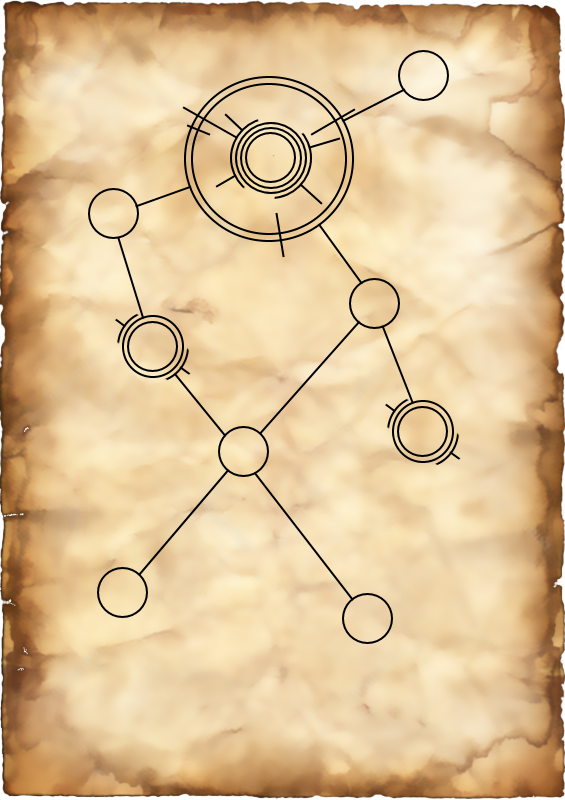