Terminus, Elemental God of Earth and Stone, the Warden of Boundaries
T/N 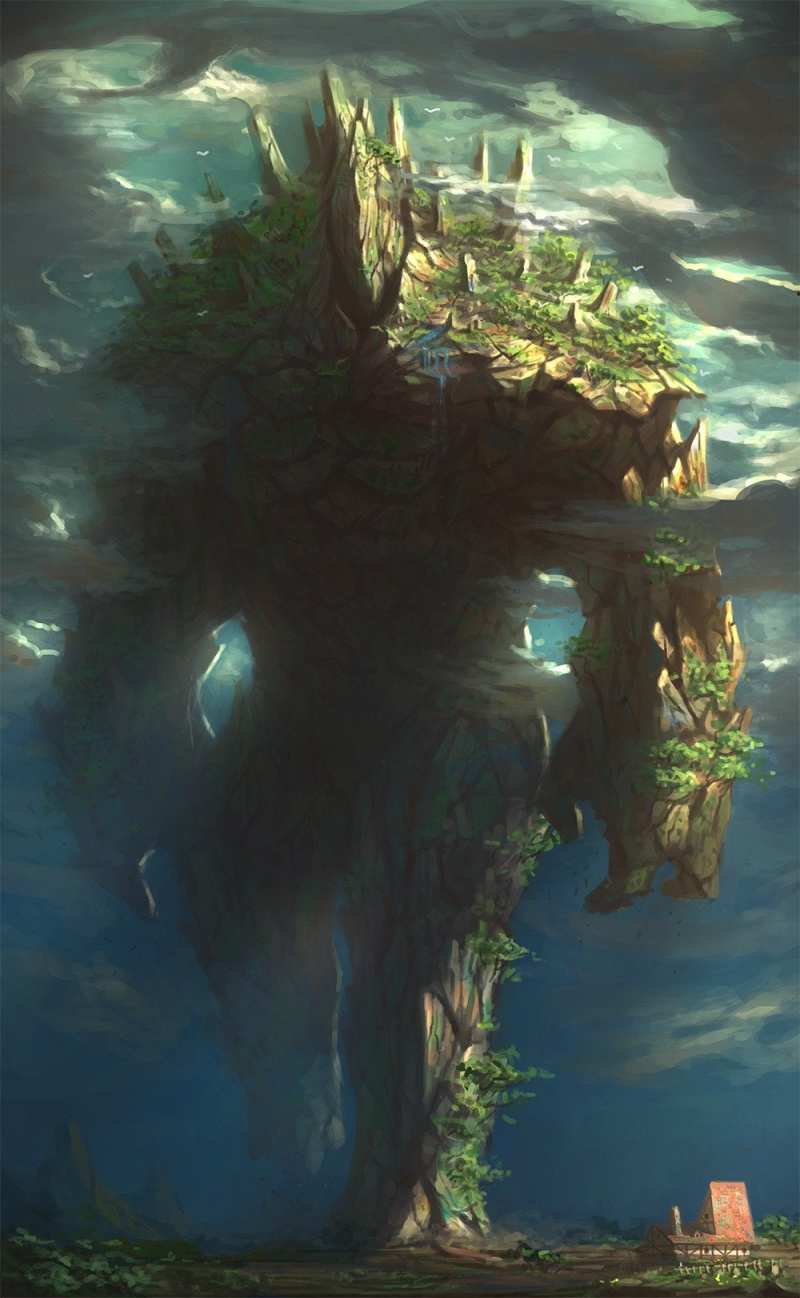 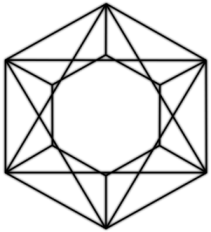 A depiction of a multi-faceted gemstone, or more generally Black Tourmaline

Lore:
Terminus is an ancient deity known to numerous pantheons and civilizations, including the Fallen Titan’s of the Shao-Tsur dynasty who died off over 6,500 years ago. Terminus is a god of stability, willpower, and stands as the eternal guardian of the barrier between the sky and the earth. He has a large number of adherents in the Elemental Empire and his worshippers can be found in Pergisurcia and rarely the Darklands as well.

Appearance:
While Terminus does not make appearances frequently he is immediately recognizable. Standing at well over two hundred feet tall and resembling a small walking mountain Terminus makes for an imposing sight.

Outlook:
Followers of Terminus are a stoic group who are known for their honesty, dependability, and general lack of a sense of humor. They feel at home in the wild and tend to be distrustful of arcane magic.