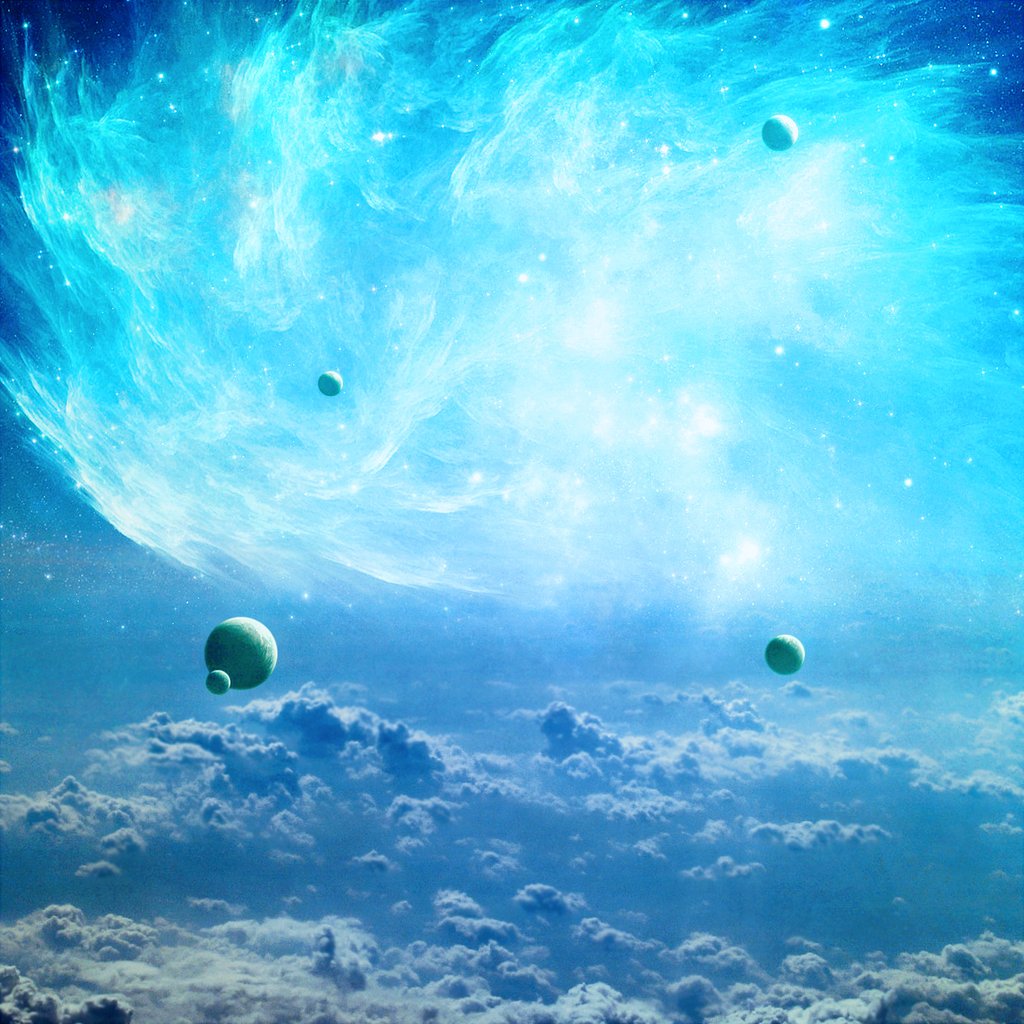 A vast and limitless void, the Astral Plane serves as the medium which makes up the majority of the known cosmos. When a person moves through an interplanar portal or projects her spirit to a different plane of existence, she travels through the Astral Plane. Even spells that allow instantaneous movement across a plane briefly touch the Astral Plane. Occasional bits of solid matter can be found here, but most of the Astral Plane is an endless, open domain.

It remains a quandary that a limitless plane could have an outer edge but be that as it may the Astral Plane is surrounded by a boundary of dark and twisted clouds, storms with a malevolence the likes of which the multiverse can barely comprehend. It is thought that these storms mark the barrier that keeps Gehenna Ra, the Far Realm at bay.