The Plane of Shadow 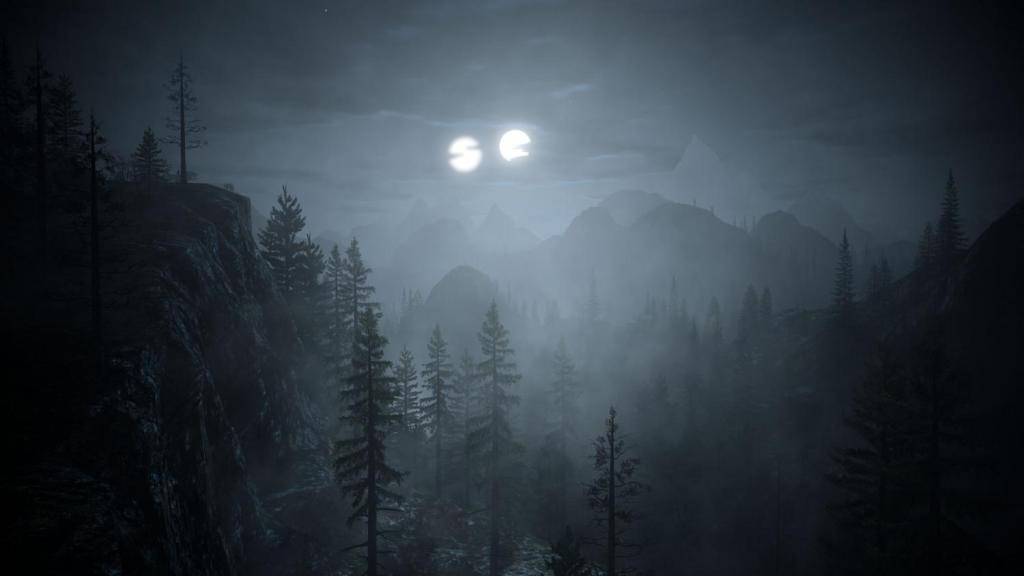 Pergisursian historians used to think that the Plane of Shadow was the broken and ravaged after image of Galavan, created in a process related to an Arcane Resonance phenomenon. This has since fallen out of favor in light of new theories distantly linking the Plane of Shadow to the influence of the Far Realm, which the Durnskald refer to as Gehenna Ra. The Durnskald know that there is an element of truth to this theory.

The Plane of Shadow