Xax, Goddess of Corruption and Disease, Mother of Ruin
C/E 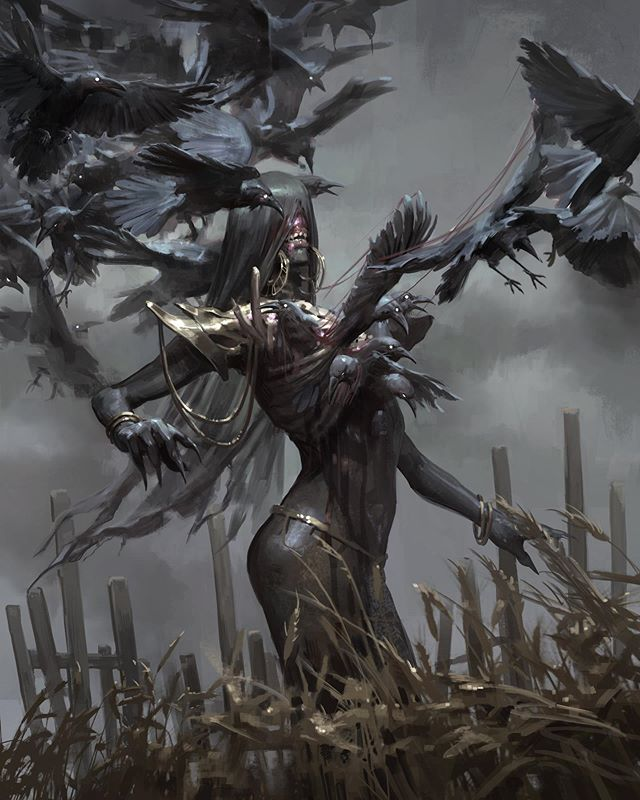 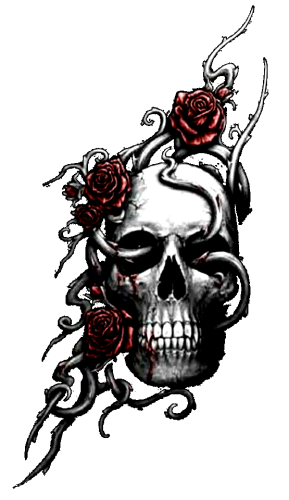 A skull or bones covered with vines, flowers, or worms.

Lore:
The origins of Xax are unknown, but records of pocketed cults of her worshippers go back to as far as the Rite of Severing. Prior to that there are no records of Xax existing, so leading Durnskald theologians believe that Xax originates from Ahn-Azzex and not their long forgotten home plane. Worship of Xax is associated with the worship of A’ki and is prevalent in Gehenna but is viewed with hostility and suspicion in Gehenna Ur. Despite this it is not entirely unheard of for sacrifices to made in her honor as a sort of form of appeasement. Regardless the efforts fall on deaf ears as Xax cares little for the dealing of the Durnskald, instead focusing on corrupting the Darklands themselves. Make no mistake, Xax is not content to simply passively corrupt nature or individuals and will take more active measures should the need arise.

As stated above worship of Xax is highly and mostly effectively discouraged by the Durnskald Provisional Governing body.

Appearance:
Xax manifests as a tall slender decaying humanoid figure, likely a woman of some sort with matted black hair obscuring most of her face. She wears a black burial shroud pierced by bones and is usually accompanied by ravens who speak her words in dozens of languages simultaneously. Gazing directly into her cold piercing gaze is said to result in immeasurable suffering and death.

Outlook:
Followers of Xax are generally manipulative and malevolent psychopaths who sow chaos everywhere that they are found. Despite this they like to hold conversations with their victims and delight in drawing out their torment. Followers of Xax from Gehenna are a bit more understated, instead relying on behind the scenes manipulation to cause rioting and discord.